For the last several months the monthly updates to this website have been largely drawn from my monthly newsletter, but after a little tinkering, I’ve now been able to add a widget (is that the right term?)  that will allow anyone interested to sign-up for the newsletter! Huzzah!

To that end, if you want a more detailed insight as to everything that’s shaking, you can now get it there. (The newsletter usually goes out the first week of every month.)

In the meantime, the biggest update involves the first half of my 2016 Signing Tour, which has officially just expanded to “13(+1) Shows in 13(+1) Weeks”… because I’m insane, apparently.

The good news for all of YOU, though, is that this tour will be taking me to some towns I’ve never been to in regards to convention appearances (including Cleveland. Madison, and Philadelphia — the latter of which I’ll be hitting twice) as well as a return to Pittsburgh, which I haven’t visited for a convention in about five years.

Combine this with return appearances to Chicago, Detroit, Toledo, Traverse City, Dayton, Columbus, and more, and… well… it’s going to be a great tour!

Full details can of course be found here at the website under the “Signing and Appearances” tab, and I of course look forward to seeing many of you on the road between now and June.

Lest any of you think that I’ll only be touring, though, as announced in the aforementioned newsletter (which you really sign-up for — it’s free!), this year will include several new book releases from me, including (but not limited to) TALES OF MR. RHEE Volume 3 in April and NIGHTMARE WORLD Volume 4 (and an omnibus?!?) in October. As we’ve done before, both books will be released via Kickstarter campaigns that will allow you to get deluxe editions of the books (as well as free Stretch Goal bonus swag and add-ons at a discounted rate) before we release mass-market editions of the books through comic shops across the country.

It’s going to be an exciting year, and I look forward to spending it with all of you!

P.S.– Don’t forget that TALES OF MR. RHEE Volume 3 has been running online, for free, at the rate of a new page every weekday at the Devil’s Due Publishing website! Here’s a peek at a few recent pages from the series, if you need some extra motivation to go check it out… 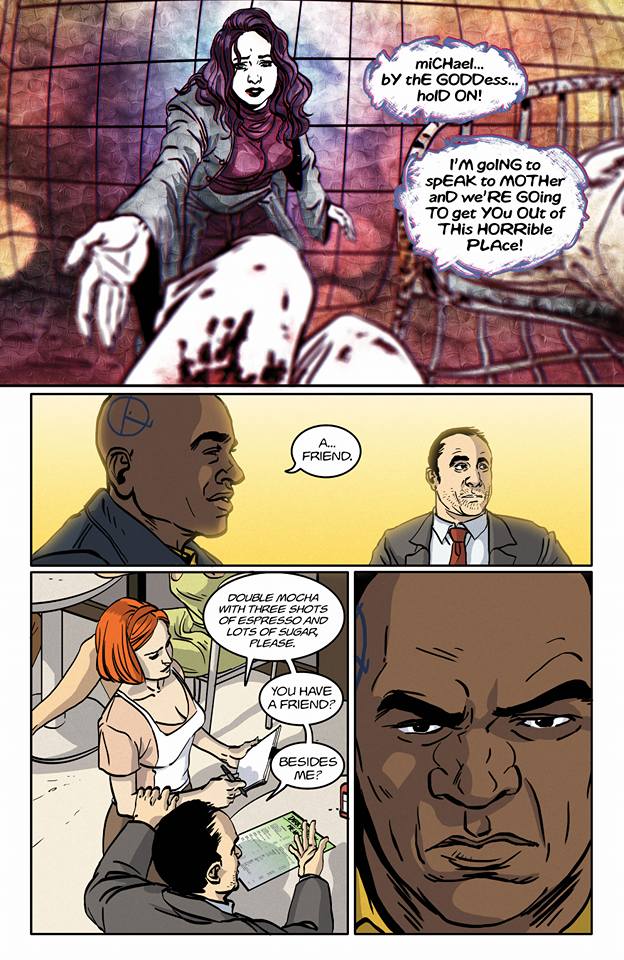 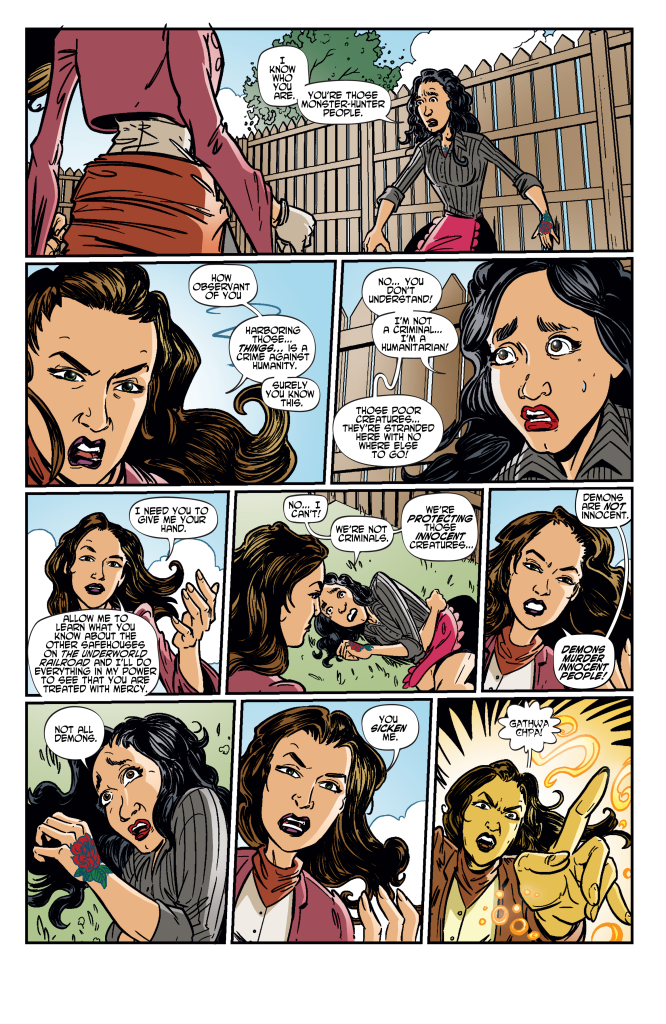 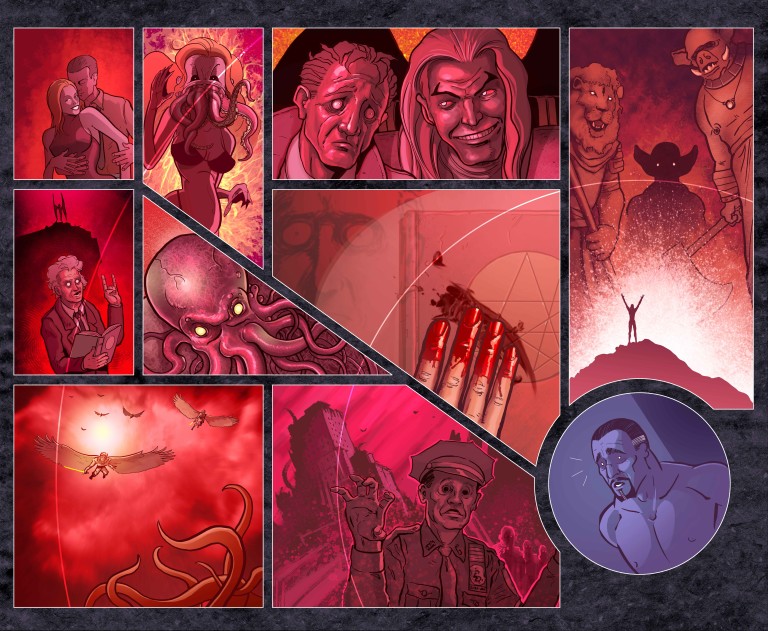